The difference of decorative film and transfer film

The transfer film does not have these effects. Garment decorative film is widely used in the decoration and protection of zippers, bag flaps, shoulders, elbows and knees of knitted and woven garments, elastic band exits, and decorative elements such as shoes and bags. Engraving film is the choice for printing and printing.The surface effect and application effect of the decorative film and the transfer film are different, which is the difference between the two. 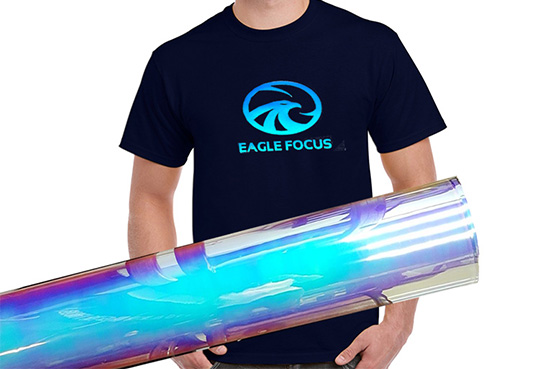 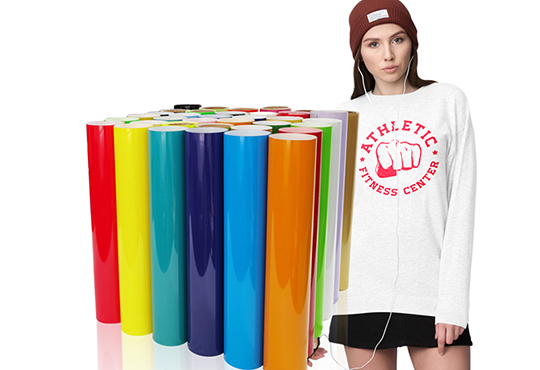 Heat Transfer Vinyl is widely used in clothes, leather products. The basic theory is that the vinyl has hot melt agent on surface and users can heat press the vinyl on fabrics or leathers when heat it. HTV vinyl has 3 to five layers, and they are base layer, release layer, printing layer, adhesive layer and hot melt powder.So it looks all the same on appearance, however there are different materials to make different quality vinyl.